Hey everyone! Well, we just celebrated my son’s first birthday and boy was it fun! I decided that I was going to make his little smash cake from scratch (and made with lots of love!) 😊

I found a recipe for a Baby Banana Cake! It also included oats and applesauce so it is on the healthier side as far as cakes go. It was basically banana bread cake minus the nuts! It made my home smell amazing and my son did end up enjoying it (the tiny amount that he ate after indulging in frosting first haha!)

I know it made me feel good that he had a homemade cake from Mama as his first ever cake! That’s why I wanted to share this recipe with you! ❤

Here are most of the ingredients you will need. I believe the only thing not pictured is the flour! 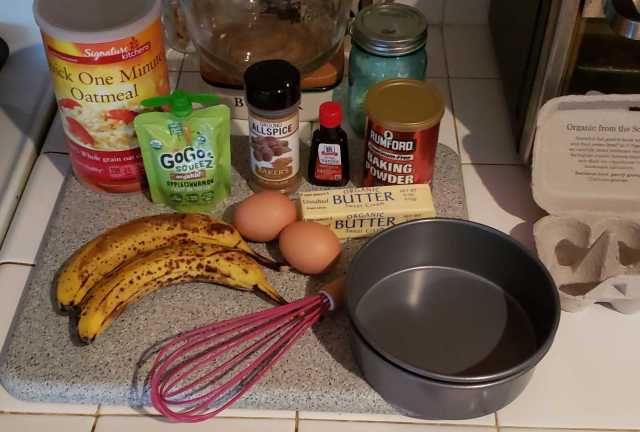 I ended up using two 6′ round cake pans, a lot of smash cake recipes call for three 5′ rounds but either work! I later learned that I could have cut my two 6′ layers in half to make 4 thinner layers instead of 2 dense ones which I think would turn out better and easier for baby to dig into. Lesson learned!

Above are my two mini cakes layered with some frosting in between! About to get fully frosted and decorated!

I did a simple cream cheese frosting. I decided to keep my frosting and my decorations simple. I didn’t want to use food coloring so I just kept it white. 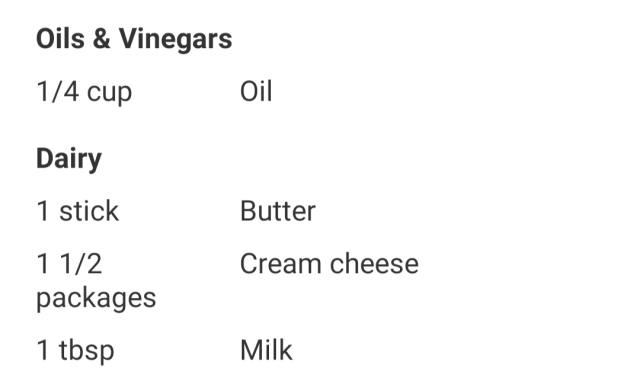 I hope you guys enjoy this recipe as much as we did! 😊🎂

just a Wifey & Mommy living in California, and sharing some tips along the way 😊 View more posts